Are Web Apps the Future for B2B Businesses? 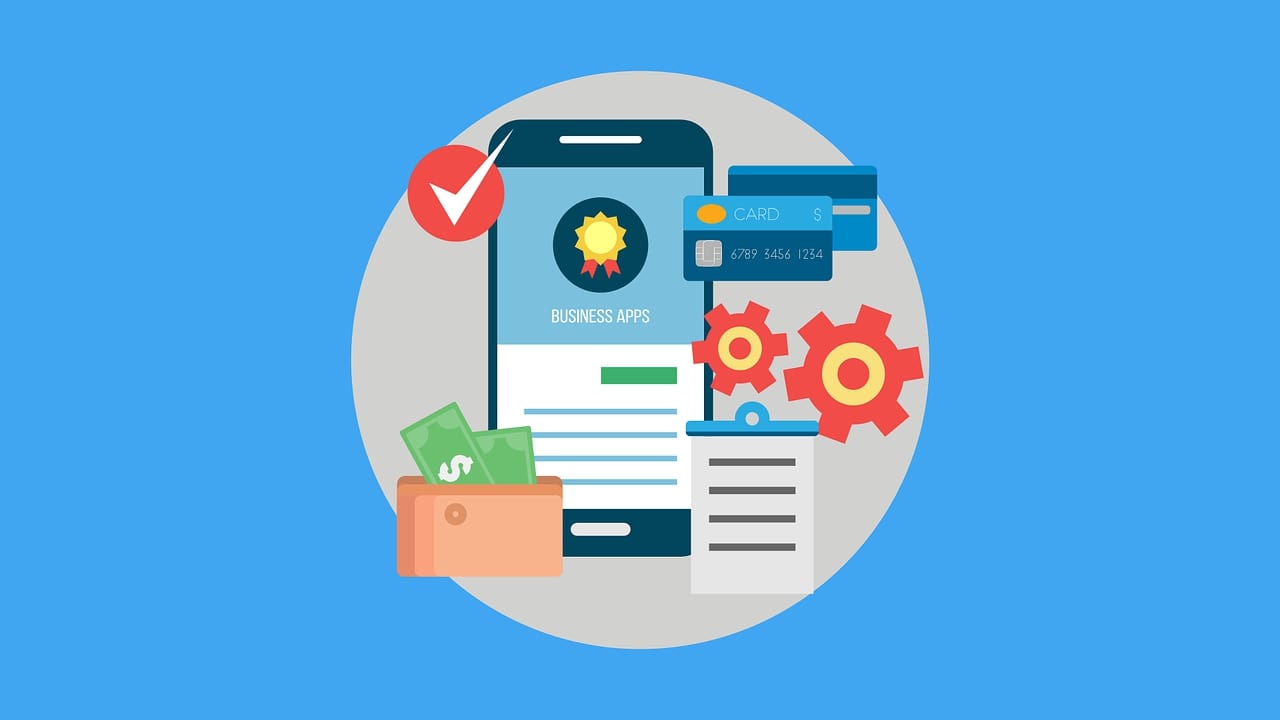 Though the first smartphone was actually invented and developed way back in 1992, it was the release of Apple’s iPhone in 2007 that brought the concept of mobile apps into the forefront of the consumer marketplace. Fifteen years after their introduction, mobile apps are still going strong, and most businesses have already checked off the “release a companion app” item from their task lists.

There was a reasonably long period where mobile apps were both considered the height of modernity and predicted to be intrinsic to the future. Until recently, web apps were not a predominant part of that conversation, but all that has changed.

Are You Seeking a Standout, Reactive Web App for Your Business?

What Exactly Is a Web App?

A Web application (web app) is a program that is stored on a remote server and is accessible using any web browser. The user interface, or the frontend, is generally coded with languages that are standard among major browsers, including HTML, CSS, or Javascript. The backend development, or “under the hood”, can be almost any programming language, the most popular at the moment being Ruby, PHP, Java, .Net, and Python.

Web apps are accessed by the end-user via the internet browser of their choice. The app will adapt to the interface optimally and display on whichever device is being used. They are not native to any particular system and do not need to be downloaded or installed, nor do they generally need to be granted any permissions. There are, of course, occasional requests for things like location, but these can be denied without preventing the Web app from being used. Though web apps appear to respond like native apps when well designed, they do not remain on the device when you navigate away from the site.

How Are Web Apps Different from Native Mobile Apps?

To understand why Web apps are valuable, it’s important to recognize how they differ from their cousin, the native mobile app. These apps are built for a specific platform, most commonly Android OS (for Android smartphones) or iOS (for Apple devices). They are downloaded from an app store or via the web and are then installed and run on the local device.

Web apps are much less expensive to build and develop than mobile apps because they are not platform-specific. Unlike native mobile apps, they do not need to be built using specific languages and then re-built for each platform.

Despite the lack of a standard software development kit, an infinite number of templates are available to developers, which make web apps quicker and easier to build. They update themselves upon a user visit to the site, unlike mobile apps, which must be downloaded each time the developer releases a new version.

They are also significantly easier to maintain than mobile apps. Since they do not require app store approval, they can be launched far more quickly than a native mobile app.

The main disadvantage of web apps is that they do not work offline. Though there is a trend toward a class of web apps known as “progressive web apps,” or PWAs, which can be stored and launched without a network connection, the main functionality of most current web apps requires access to a remote database that is continually updated, so using this type of web app comes with its own set of reduced functionality.

Web apps also tend to be slower than mobile apps and are less advanced in terms of features because they do not have access to native services.

Their lack of placement in app stores means that they don’t have to go through a time-consuming approval process, but it also means they are often not as discoverable as native apps in the major stores.

As with any electronic product, there are security vulnerabilities that must be addressed to prevent data breaches and decreased functionality. No solution will ever be 100% safe for anything that can be digitized.

While it wouldn’t be wise to share any specifics on our security measures, clients who work with the GoingClear team can be assured that the following standards are some of the strategies we have implemented to prevent cyber attacks:

Web App Development at Any Stage

Whether your company needs a new application or it already has a current web app that is the primary driver for your business, GoingClear specialists can help. Using the Agile method for software development, we offer full-stack development from professionals that are eager to customize and refine protocols and outcomes until your web app has reached the shining standout status that your clients require.

Most businesses don’t take advantage of how much they can actually maximize their online growth. Good news! We can help with digital strategy, web design & development, and digital marketing!

View Services
Back to Blog

Are you a business that has customers come to your physical location? Use our Search Listings audit tool.

Prefer a physical book? Check out a few of our books written by members of our senior digital strategy team & President.